Shopping Cart
Your Cart is Empty
Quantity:
Subtotal
Taxes
Shipping
Total
There was an error with PayPalClick here to try again

Thank you for your business!You should be receiving an order confirmation from Paypal shortly.Exit Shopping Cart

With most of the other records contained in this family tree, I don't speak with personal knowledge of the individuals. It is, of course, different here, as Alexander Gillespie McKay is my Dad. Inevitably, then, anything I write here is from my own viewpoint and may not always agree with the views my brothers and sisters hold about my Dad. It is my intention though to ask them to contribute information they may have, but I do not, to augment this record.

Dad joined the Royal Navy shortly after the outbreak of World War II and became a gunner. In common with many of his generation, he didn't really like to talk too much about what he did in the war. He did tell us, though, how a couple of ships he was serving on were sunk. Amongst the ships he served on were HMS Jed and HMS Jamaica (pictured below).

My Dad was born in 45 Tolbooth Wynd, Leith. This was just off the old Kirkgate. His parents were recorded as Thomas McKay, a Flour Mill Worker and Margaret McKay (m/s Rodger). His middle name, 'Gillespie', is a bit of a mystery, but according to my Dad, he was named after a good friend of the family.

As certificates from this year are not yet available, I only have my transcription, which can be viewed by clicking here.

My Dad married my Mum, Margaret Helen Sutter, at South Leith Parish Church. I had always been told that it was a double wedding, with my Dad's brother, Francis Rodger McKay marrying Harriet Margaret Sinclair (known as Margaret). However, in researching this, I found that my Uncle Francie was actually married in Newington, albeit on the same date. Perhaps, the reception was a double celebration (?).

Once again, I only have my transcription, which can be viewed by clicking here.

I was born in the Eastern General, Leith and was later christened Brian Deans McKay in South Leith Parish Church. I have never discovered why I was given the name Brian, as there is no history of a Brian on either side. However, clearly my middle name owes itself to the line running from my grandfather, Robert Deans Sutter back to Jeannie Deans and her father Peter Deans.

My other brother, Ronald Alexander McKay, was also born in the Eastern General Hospital and later christened in South Leith Parish Church. Like my name. there is no history of a 'Ronald' amongst our ancestors, so no idea why it was chosen. Ronald's middle name, Alexander, is clearly after our Dad, although there are 'Alexanders' on both sides of the family, in earlier generations.

My sister, Margaret Rodger McKay, was also born in the Eastern General Hospital and later christened in South Leith Parish Church. There are many Margarets on both sides of our family, including our Mum and both Grannies, so no prizes for guessing where her first name came from. The 'Rodger' clearly comes from our paternal Grannie's line.

My Dad died in St Columbus Hospice in Granton on this date. He had originally entered the care home due to being diagnosed with cancer of the oesophagus as well as suffering from senility.

In line with his express wishes, my Dad was cremated and at his request, his ashes were buried alongside my Mum's coffin at Warriston Cemetery, Edinburgh. 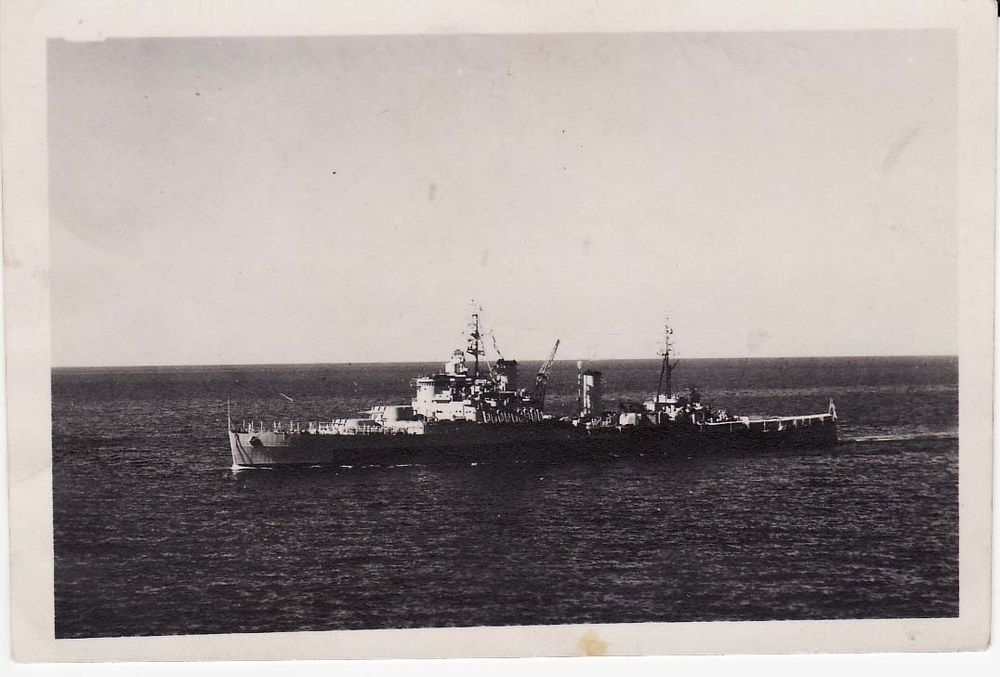 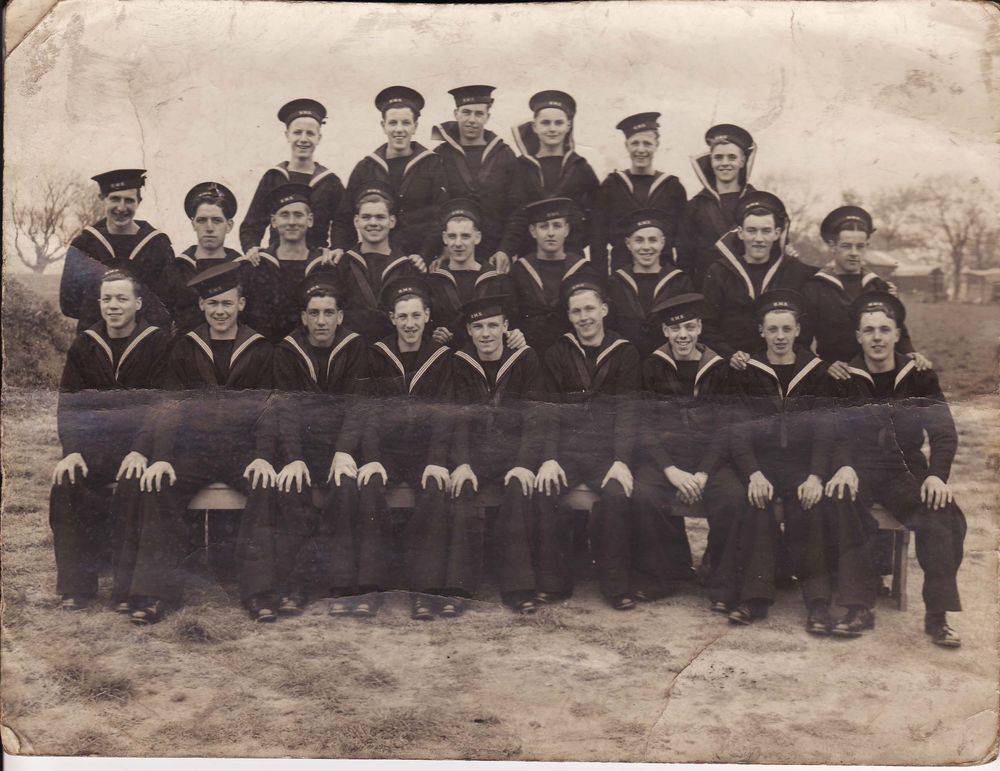 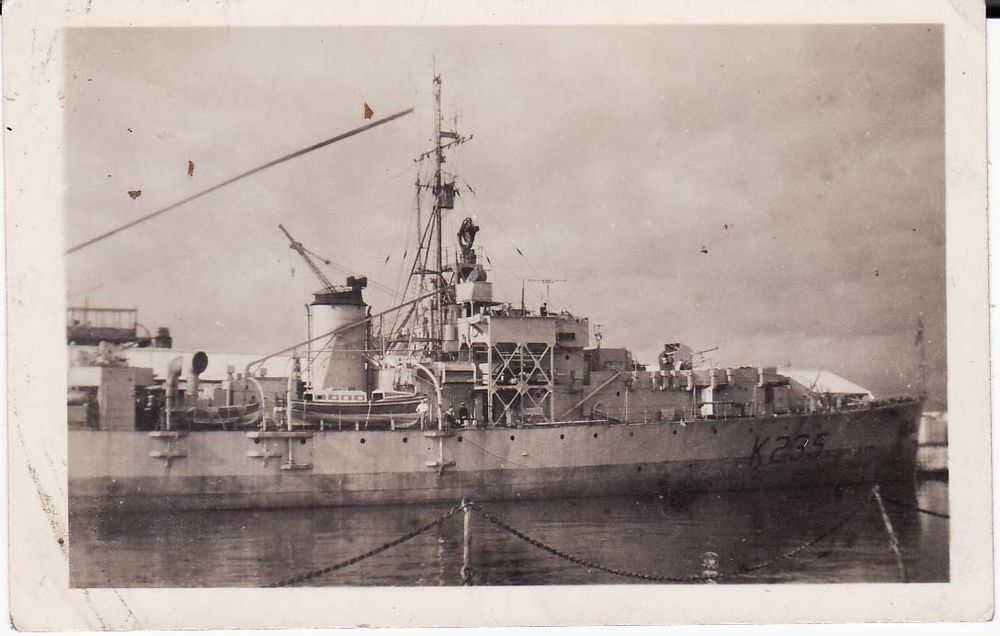 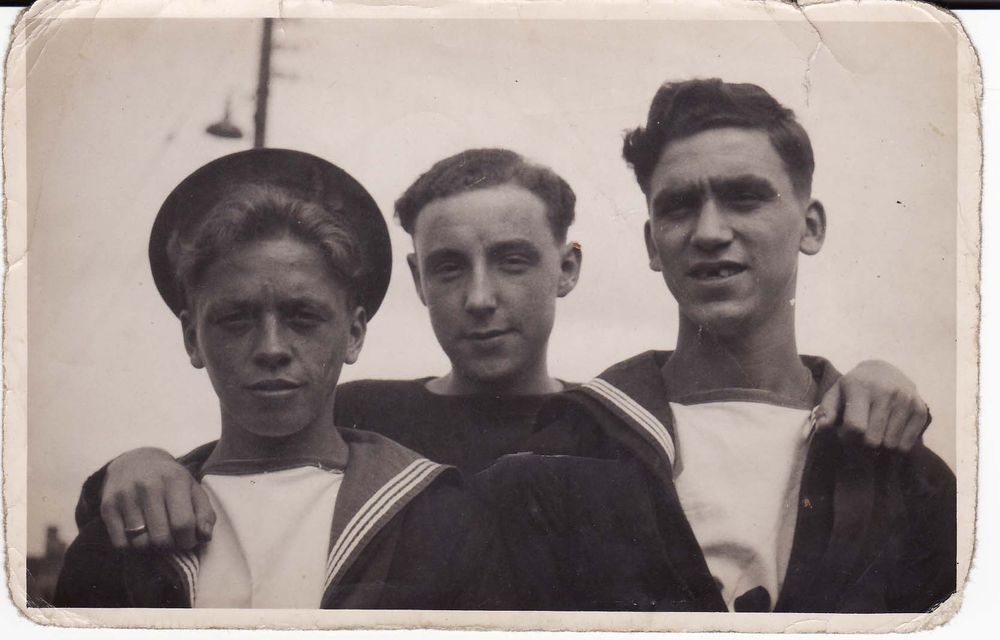 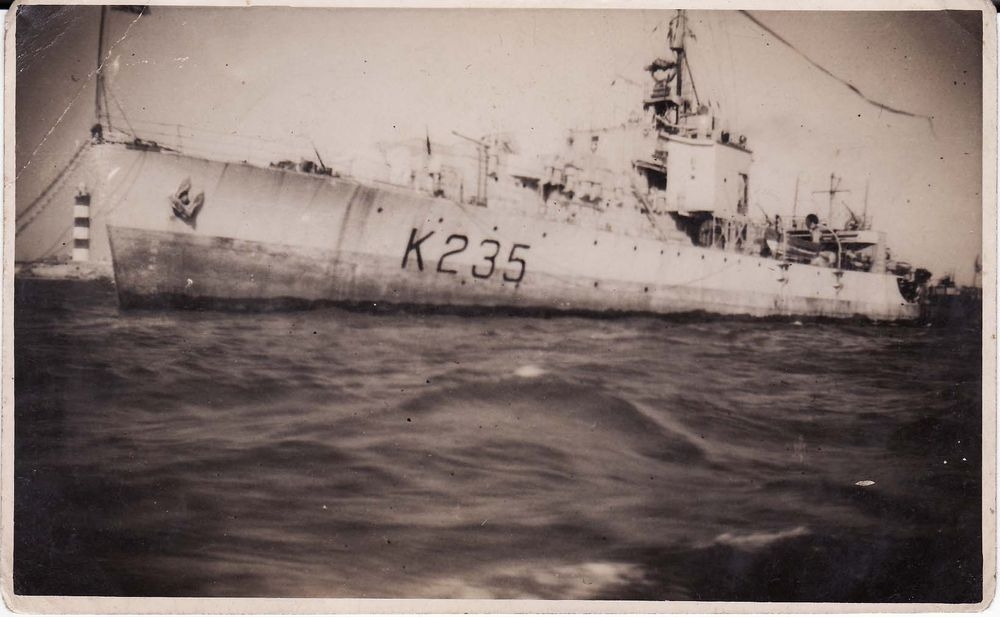 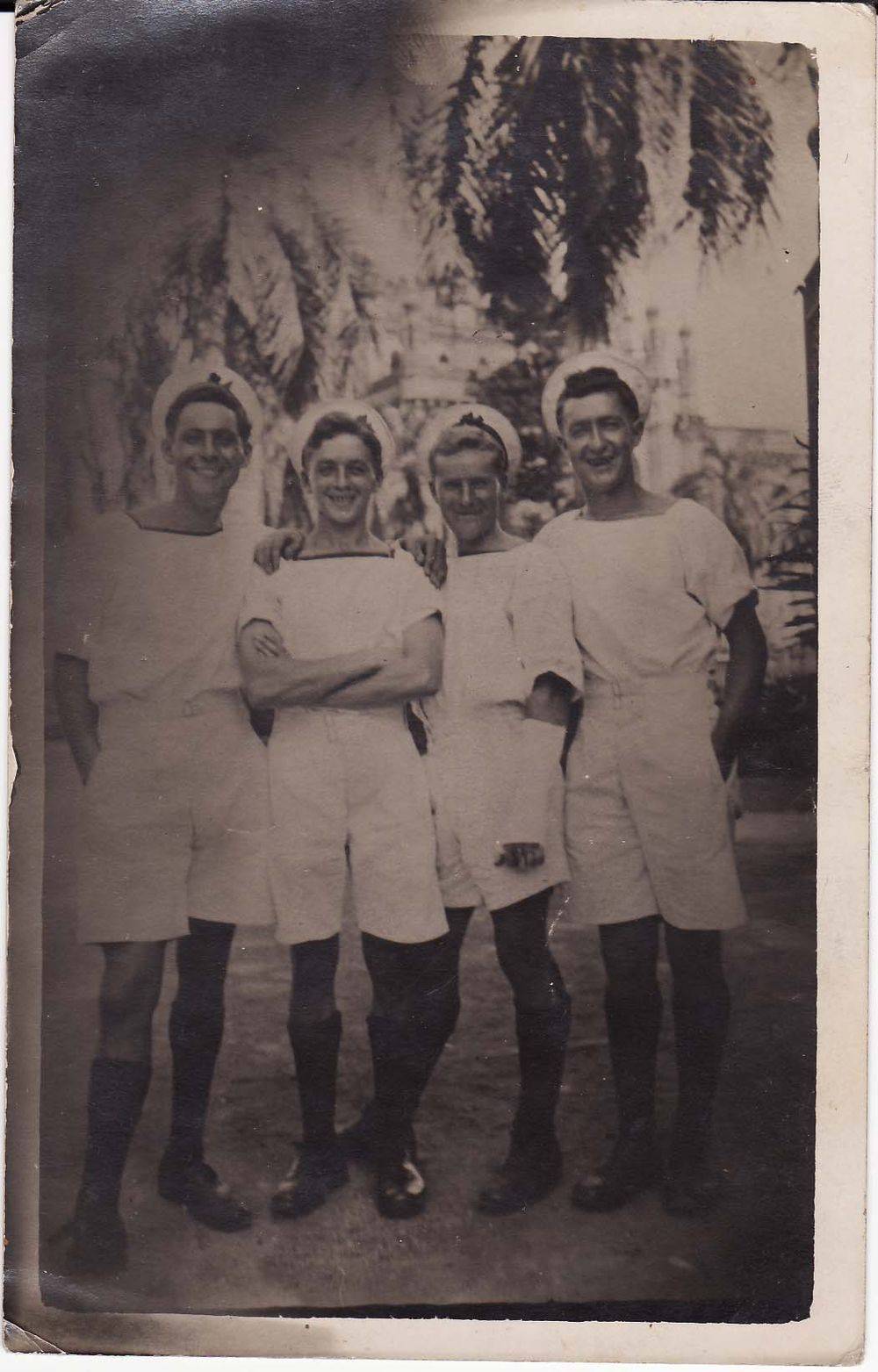